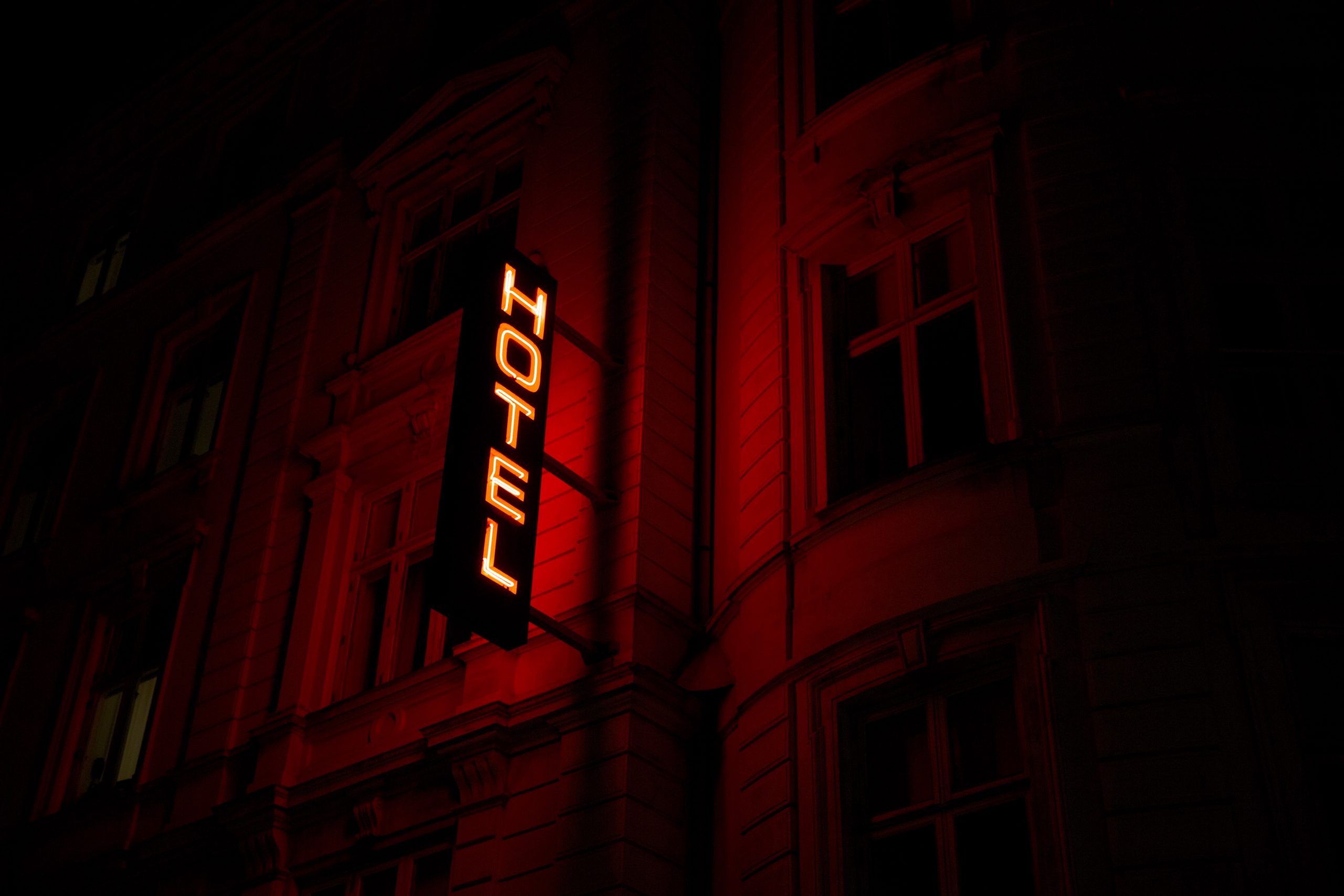 Any refurbishment project is always full of surprises, as we know all too well.  Whether it is hidden problems to do with the foundations, or roof problems, we have had it all.  It didn’t discourage us though, and we met every problem head on with gusto and always found a way to make things work.  We were very realistic with our budget for the refurbishment program, however it quickly became apparent that the budget was going to get stretched, big time.  This is the story of how we had to replace every single window with double glazing Hamilton on the first and second floor in order to conform with building regulations and health and safety standards. 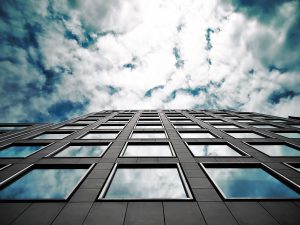 How Did Double Glazing Hamilton Come Into the Picture?

Let’s set the scene, it is around 2 months into the 3 month refurbishment project.  We have already had quite a few setbacks, like dodgy pipes, mould in the basement, and uneven flooring, to name but a few.  But we had managed to tackle all of these problems and keep the overspend to a minimum, so everyone was happy.  But there was a major oversight that everyone of the developers had failed to see, and four weeks before we were due to open, it reared its ugly head, and that is when double glazing Hamilton came onto the scene. 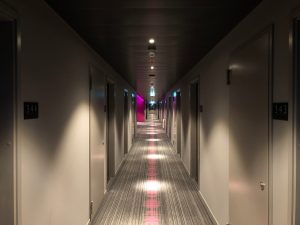 We had been over every single regulation with a fine tooth comb, leaving no stone unturned and ensuring that we not only met but exceeded regulations in all aspects of the bulding.  The building had originally been built for industrial purposes, which is partly why it required so much work to get it back on track.  Older buildings always have these sorts of problems, but can generally get away with it by simply retro fitting certain measures in place.  But we were very unlucky, and our state regulations required all older buildings to have built in protection from falling, and in the case of our above ground floor windows, this meant restricted opening measures built into the frame. 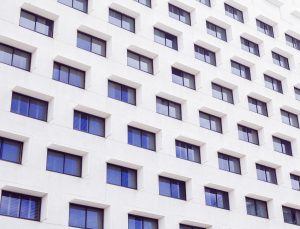 This very unfortunate news was brought to our attention by an independent surveyor, who was actually there overseeing the installation of a totally separate area of the hotel.  He noticed the old sliding windows and told us that the local authorities would shut us down the moment they saw them.  At first we were furious with ourselves and our contractors for not noticing this grave error, but once everyone calmed down we scrambled to find a window supplier that could get us 24 windows that had to be designed to special specifications, and had to be delivered in a few weeks so that we had time to install them before the opening date.

Thankfully we manage to find a company that took on the manufacture of the windows, managed to get them delivered and installed very last minute.  Needless to say the last week before opening was a very stressful time, but we managed it.