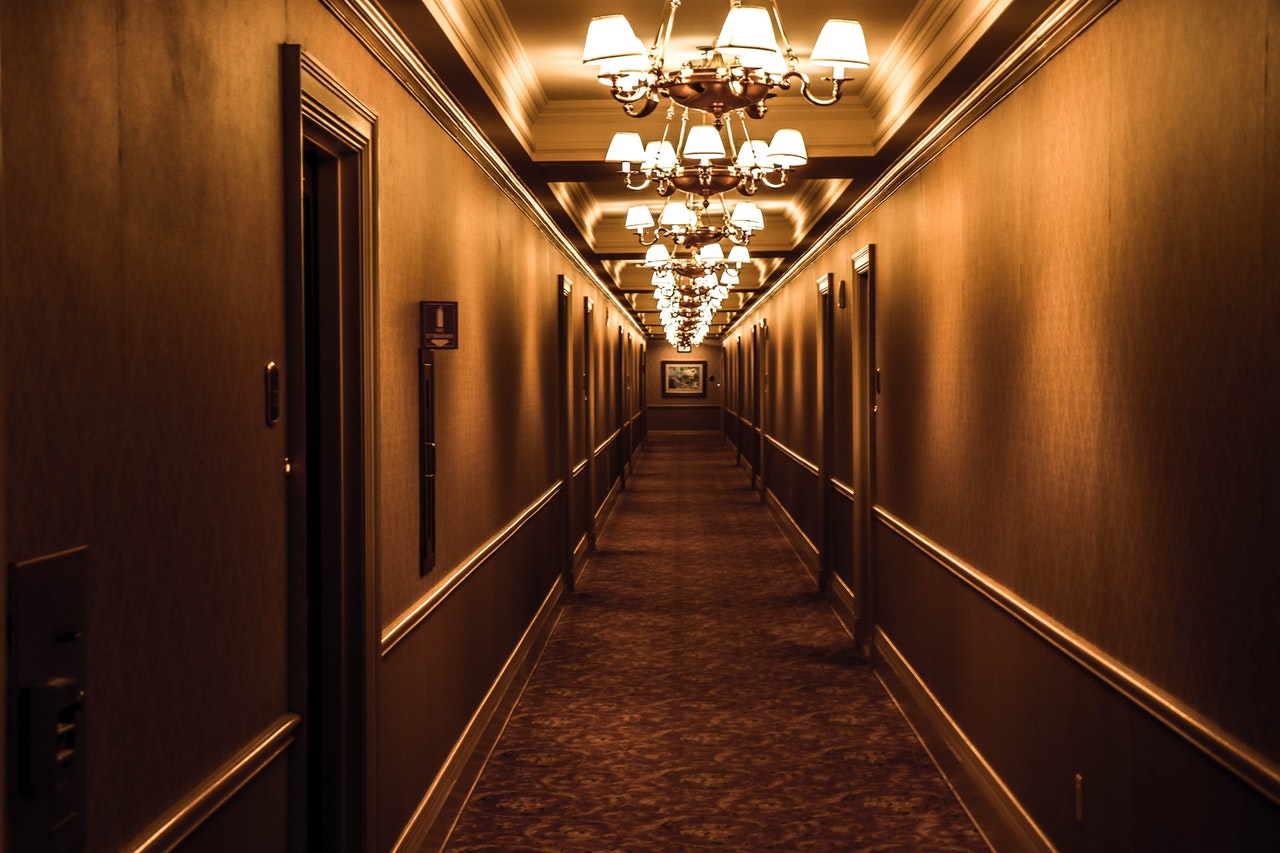 How Coronavirus is Changing the Hotel Industry

With everyone across the country on lockdown, no one is going out anywhere, so hotels up and down the country are completely empty.

Most of them have closed their doors and sent their staff home in order to save on costs, but many of them are still haemorrhaging money.

The drop in demand comes at a very crucial time for hotels, right before Easter high season.

Many have had no choice but to shut because of government enforcements, and the nationwide lockdowns have forced entire nations into a complete standstill.

The trends are varied across the world however, since some countries like Russia have been relatively unaffected and have not enforced complete lockdowns.

In Moscow it is almost business as usual with around 90% of hotels open, and this figure is expected to climb back to 100% by the end of May.

In other places like Stockholm, hotels are virtually unaffected by the global pandemic, since Sweden has not gone into complete lockdown.

Other cities like Mexico City resisted the lockdown measures initially, so up until now hotels have widely remained open, however this is changing as the infection rate is rising.

Asian cities like Beijing, Shanghai and Hong Kong are expected to open back up in the next few months as quarantine is gradually lifted again.

Experts are saying that even when quarantine is lifted and hotels can open again, people will most likely be hesitant to travel too far, and will most likely travel within their own borders.

However, even this amount of travel will be greatly reduced as people will be wary of the situation.